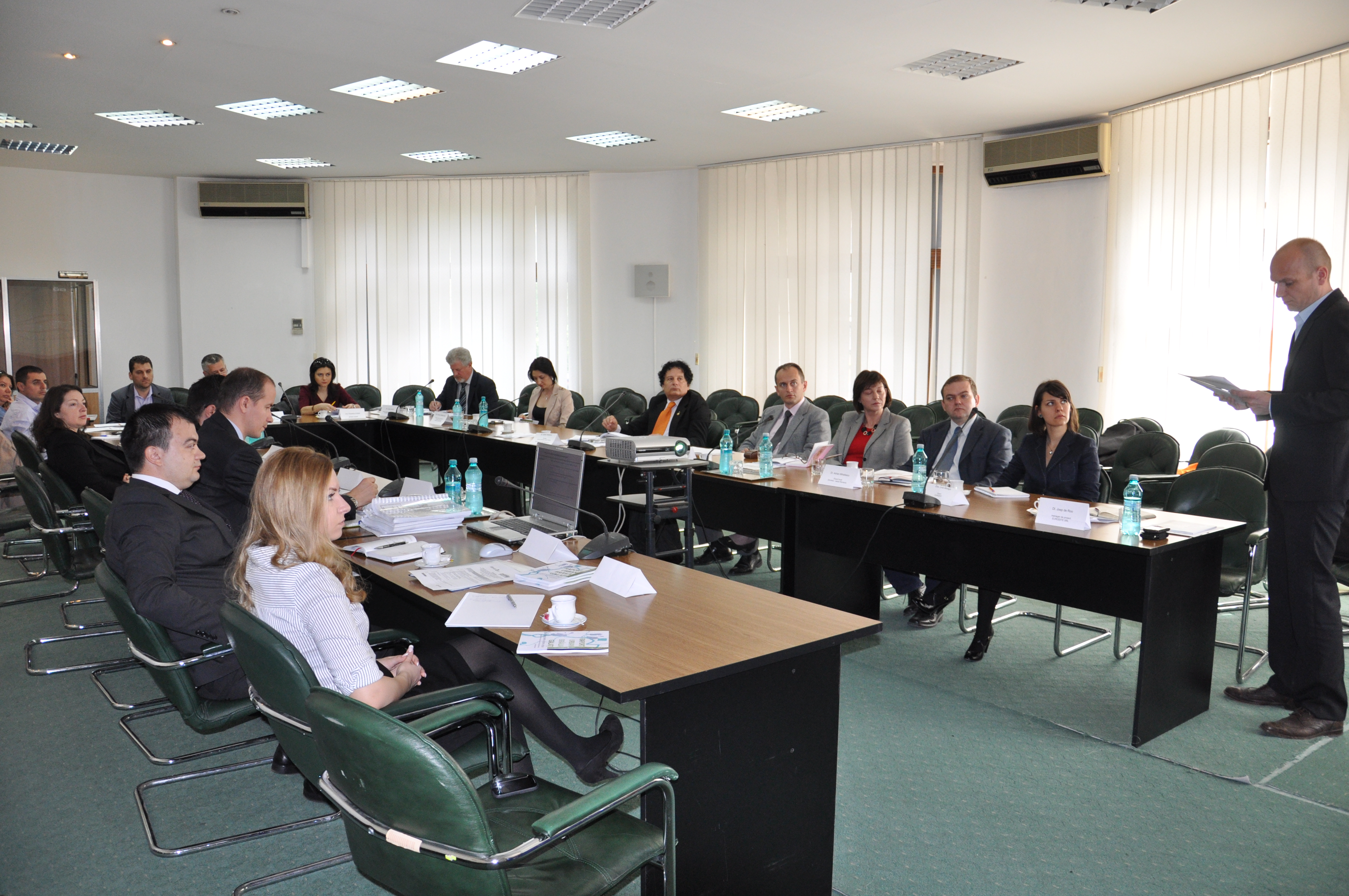 On the 25th of April 2012, the Ministry of Regional Development and Tourism (MDRT) hosted the final seminar of the project Urban System Braila – Galati. The project on the Urban System Braila – Galati was supported through a Dutch-Romanian Government to Government programme and its purpose was to assist the cities of Brăila and Galați in developing a functional urban system. The project was implemented by a consortium led by Eurodite together with Grontmij B.V.

The general objective of the seminar was to present the results of the “Braila – Galati – pilot project. The booklet: ’Urban Report Braila-Galati: Roadmap to an urban system’contains the main project results and recommendations for follow-up.

The seminar was moderated by Mr Teofil Gherca from MDRT and was chaired by Mr Eugen Curteanu, State Secretary at MDRT. The seminar was attended by representatives of MDRT, the two regions involved: City hall and County Council Braila and City Hall and County Council Galati, ADR South – East, the Dutch Embassy, experts from Eurodite and Grontmij as well as independent experts. 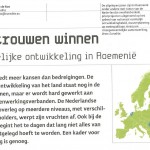