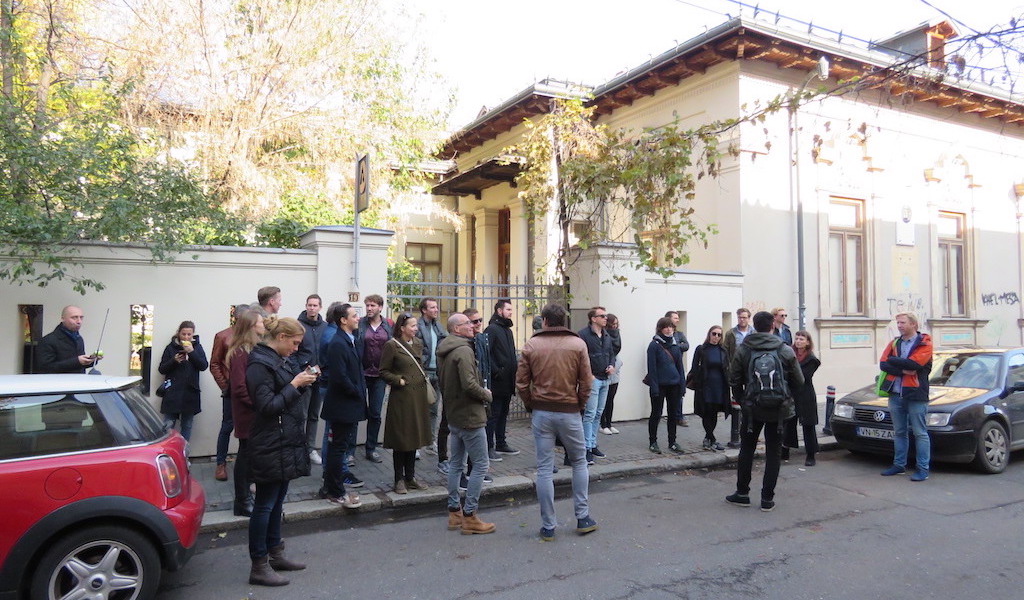 NRP Forum
NRP is a Dutch platform aimed at promoting sustainable (re)use of the existing built environment through transformation and renovation. At this moment, more than 100 companies have been affiliated with NRP. The platform and its members are committed on a daily basis to use the existing built environment in a sustainable and responsible way, now and in the future. The NRP forum organizes a study trip each year to gain insights into the real estate situation in other cities and how local stakeholders deal with renovation and transformation of buildings. For 2017, the chosen city was Bucharest – and Eurodite helped co-organise the excursion and ensured the matchmaking with local stakeholders.

Study visit in Bucharest
In a nutshell, we started the programme on Friday the 10th of November at the Dutch Embassy in Romania where we were warmly received by the ambassador, Mrs. Stella Ronner-Grubačić and the newly appointed economic attaché, Wijnand Marchal. It was a good occasion to bring the Romanian and the Dutch parties together and to define the expectations from each side. The event coupled well to our previous work with Entrepreneurs Cafe and the Metropolitan Fieldtrip in Bucharest.

On Saturday we began with a short tour along Magheru Boulevard and presentations from ATU, ProPatrimonio and Arche – three of the most active heritage NGOs in Romania. In the afternoon Cristian Neagoe from Street Delivery toured the group along the Arthur Verona street and explained what Street Delivery means for Bucharest and the kind of impact it manages to achieve every year.
We continued the programme with a tour at Casa de Targovet – the oldest house of Bucharest which is being revitalized through a public-private partnership between Calup and the National Institute of Heritage in Romania.

The excursion continued with a tour around the Palace of the Parliament and an exploration of the city’s transformed industrial heritage – visiting Fabrica and of course Halele Carol. 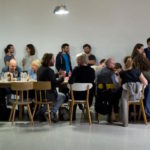 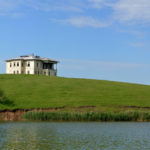