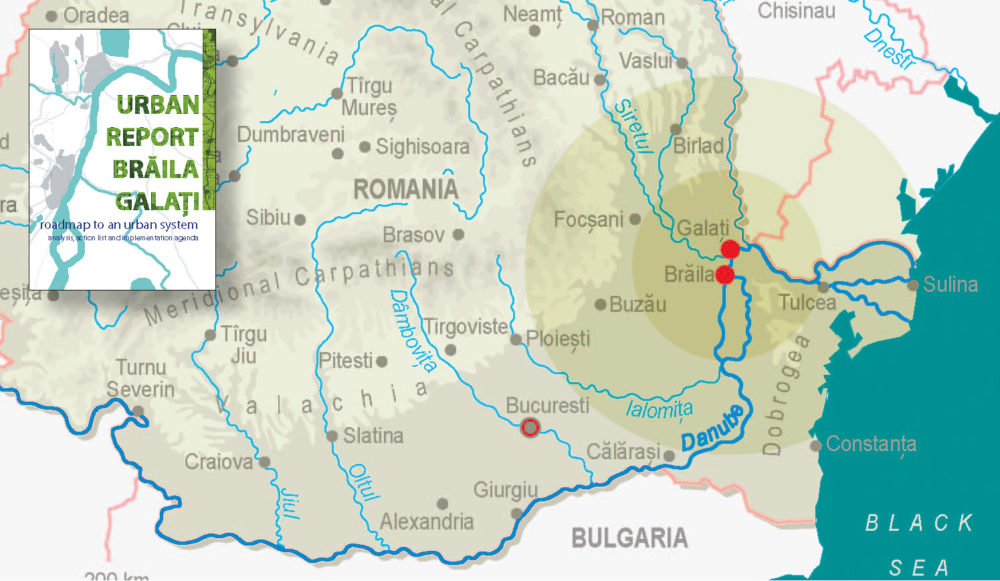 The purpose of this Government to Government project is to assist the cities of Brăila and Galați in developing a functional urban system based on experience from The Netherlands. Brăila and Galați are located at the Danube and form an urbanised area of ca. 700.000 people. The definition and demarcation of urban areas tend to become more and more difficult due to the general process of ‘metropolisation’. Limits between urban, peri-urban and rural areas have often been erased in reality, whereas political boundaries have remained unchanged.

Among the Dutch experts are the former Dutch Director-General of the Ministry of Spatial Development responsible for the national territorial and urban development agenda and the current chairman of the board of Arnhem Nijmegen, a very successful example of urban cooperation in The Netherlands.  In 2011 the final report of the project was published. In 2012, the project will be formally closed by approval of the ‘Urban System Report Braila-Galati’  by the mayors and county presidents of Braila and Galati.

Eurodite is responsible for the management of this project that is being implemented in cooperation with Grontmij N.V. 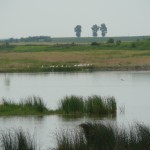 Flood plain restoration along the Danube 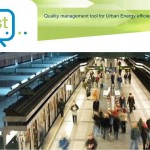