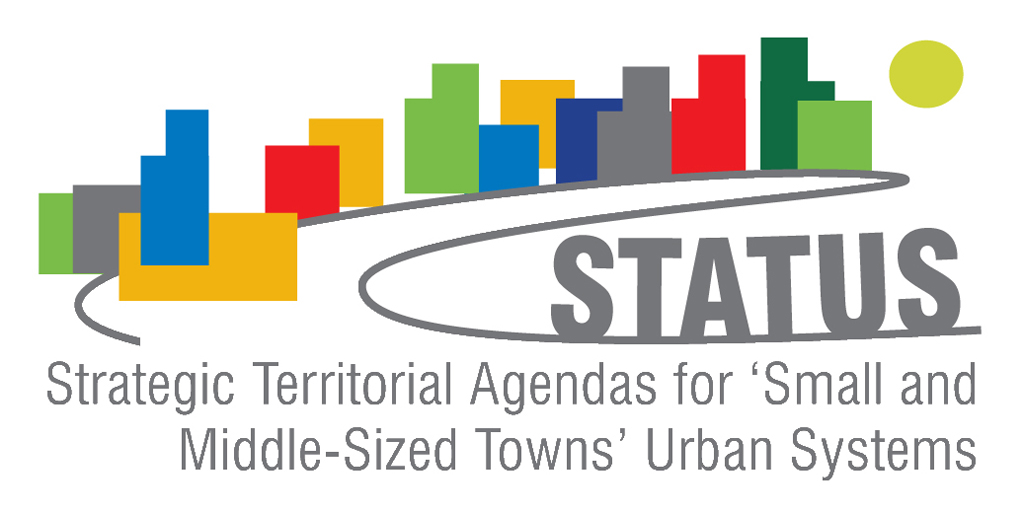 Eurodite, in collaboration with Urbasofia and the municipality of Kavala in Greece, developed the STATUS Interreg IVb proposal under the South East Europe programme co-funded by the European Union. STATUS was approved December 2012 and Eurodite has been appointed project manager for the STATUS project. The objective of STATUS is to set strategic territorial agendas for “small and middle-sized towns” urban systems for the partners in Greece, Italy, Austria, Slovenia, Montenegro, Serbia, Romania, Ukraine, The Netherlands, Belgium and Canada.

The STATUS project is tackling the problem of incoherent urban and regional development in South Eastern European and neighbouring countries by jointly developing an approach that can help cities and regions in making integrated and sustainable urban agendas and place based strategies by participatory planning tools. It aims to enrich the pool of development, regeneration and management tools in urban settlements systems of the SEE program area.

Cities in the XXI century face the challenge of being competitive and maintaining a reasonable state of welfare at the same time. Many cities in SEE area have a significant urban development deficit in terms of integrated strategies, capacity and urban implementation tools. STATUS aims at reducing the widening development gap of SEE cities in terms of quality of life and capability, compared to West European ones. STATUS prepares the partner cities to design good strategies and policies in order to pursue more balanced territorial development and ensuring global competitiveness. The scale of urban networks and clusters of cities in the STATUS territorial partnership ranges from the urban/peri-urban (metropolitan areas, systems of urban settlements) to the sub-regional and regional level.

The STATUS project will collaborate in a true transnational setting to assist SEE cities authorities to develop Strategic Territorial/Urban Agendas (ST/UA), as a tool for sustainable and integrated development in line with 21st century standards. It aims, by applying a participatory planning process, to implement, together with local actors, Urban Centers (UCs) as places in where to shape cities strategic visions. This will result in shared local development scenarios. Results, practices and emerging city networks (local and inter-communal) will be archived and promoted in the SEE Web Platform (SEE-WP) which will constitute the memory of implemented plans and policies, as well as the virtual platform through which to develop innovative and smart solutions for the SEE cities of the future. The developed outputs of the project (strategic urban agendas and urban centers) will assist the participating cities in using cohesion funds in a more efficient manner and provide input for future (cohesion funded) projects. 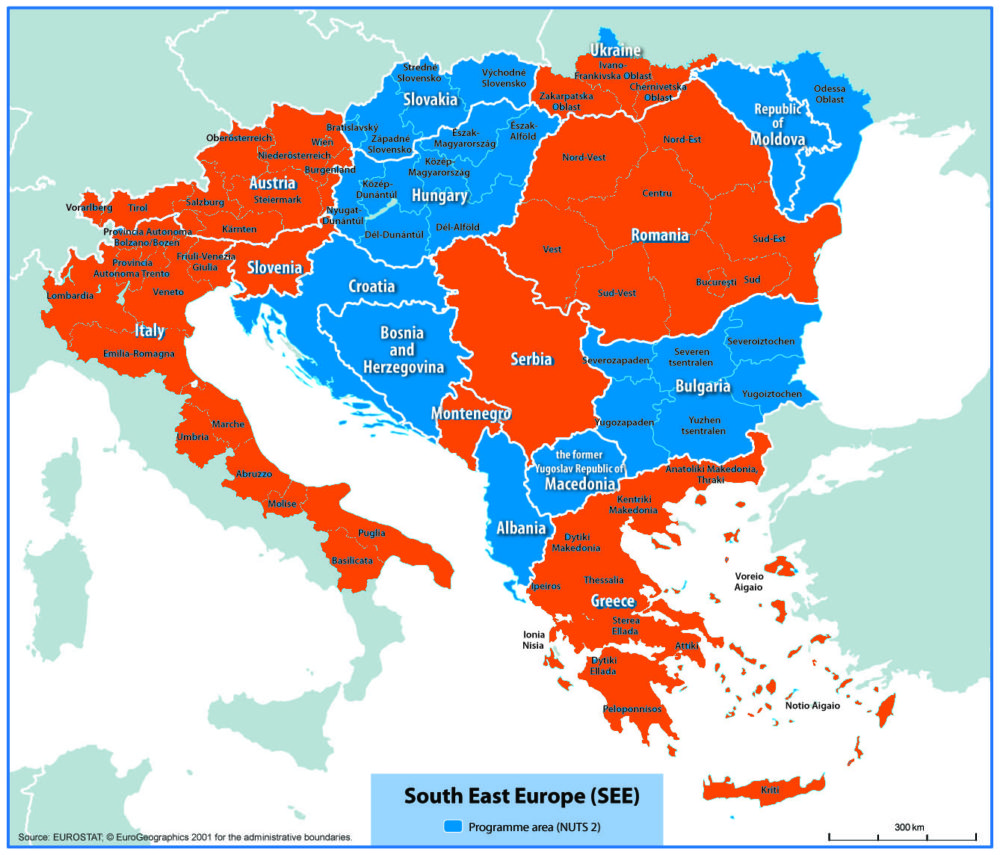 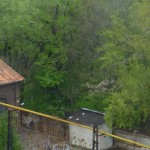 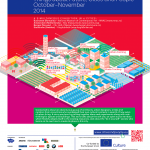