Creative Factories Bucharest, designed by Eurodite in collaboration with Zeppelin, has been approved for financial support by the Creative Industries Fund NL (former Architecture Fund) and will start in 2013. The aim of the project is to deal with the current theme of re-use of industrial sites and adding value to the city and it will contribute to the process of redevelopment of former industrial areas in central Bucharest. Re-programming of abandoned industrial areas can function as catalyst for urban development. Too many sites in Bucharest are left underestimated and unexploited. Showing good examples can activate the process of development of forgotten urban areas and returning value to the city’s users.

Lectures will demonstrate the Dutch approach and examples of re-using factories in the Netherlands. In 3 ‘tandem-articles’ three locations in Bucharest will be related to Dutch examples of brownfield redevelopment. A two-day workshop tools will offer tools for creating value by revitalization and temporary programming of an industrial pilot area in Bucharest. Besides Eurodite and Zeppelin, the owner of the pilot location in Bucharest, the Bucharest chief architect, the president of the Romanian Association of Industrial Archeology and 3 invited experts from The Netherlands will be involved and think along. At a final event the elaborated pilot area will be presented to the stakeholders involved. 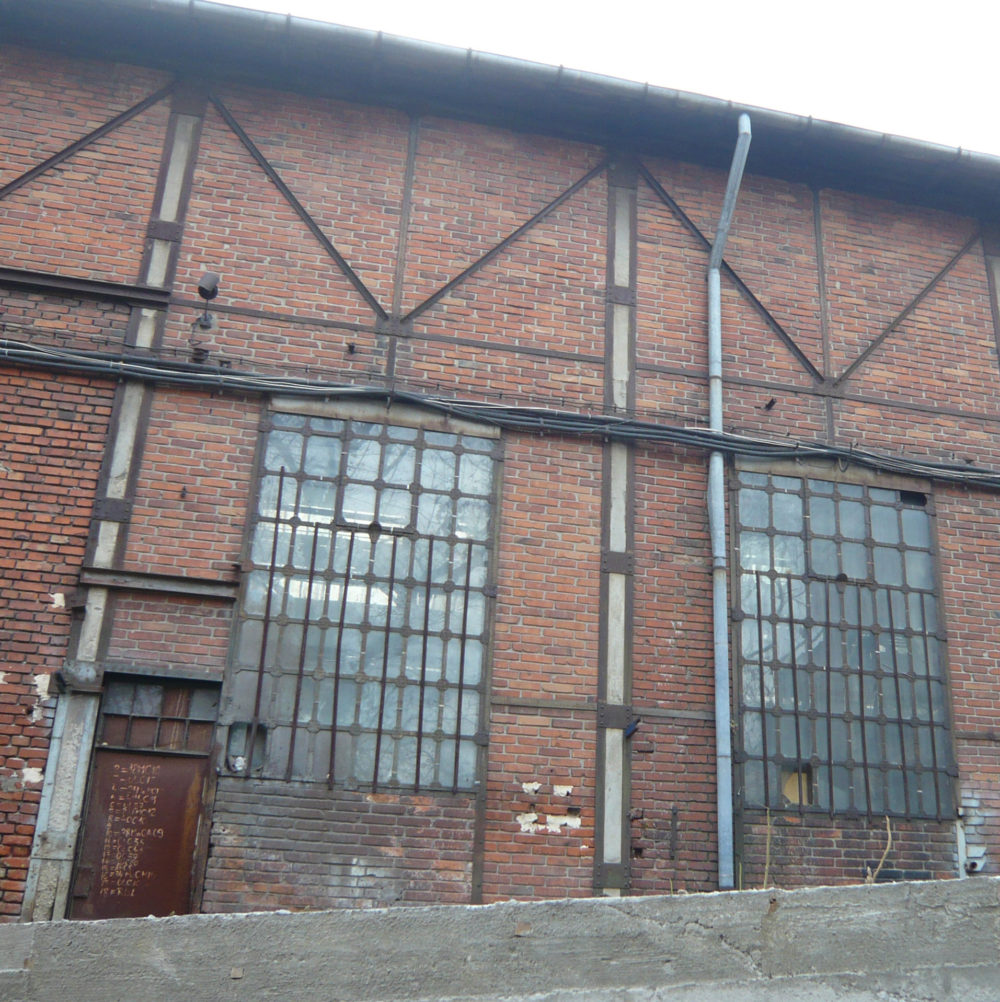 DISC mission to the Netherlands was successfully finalized