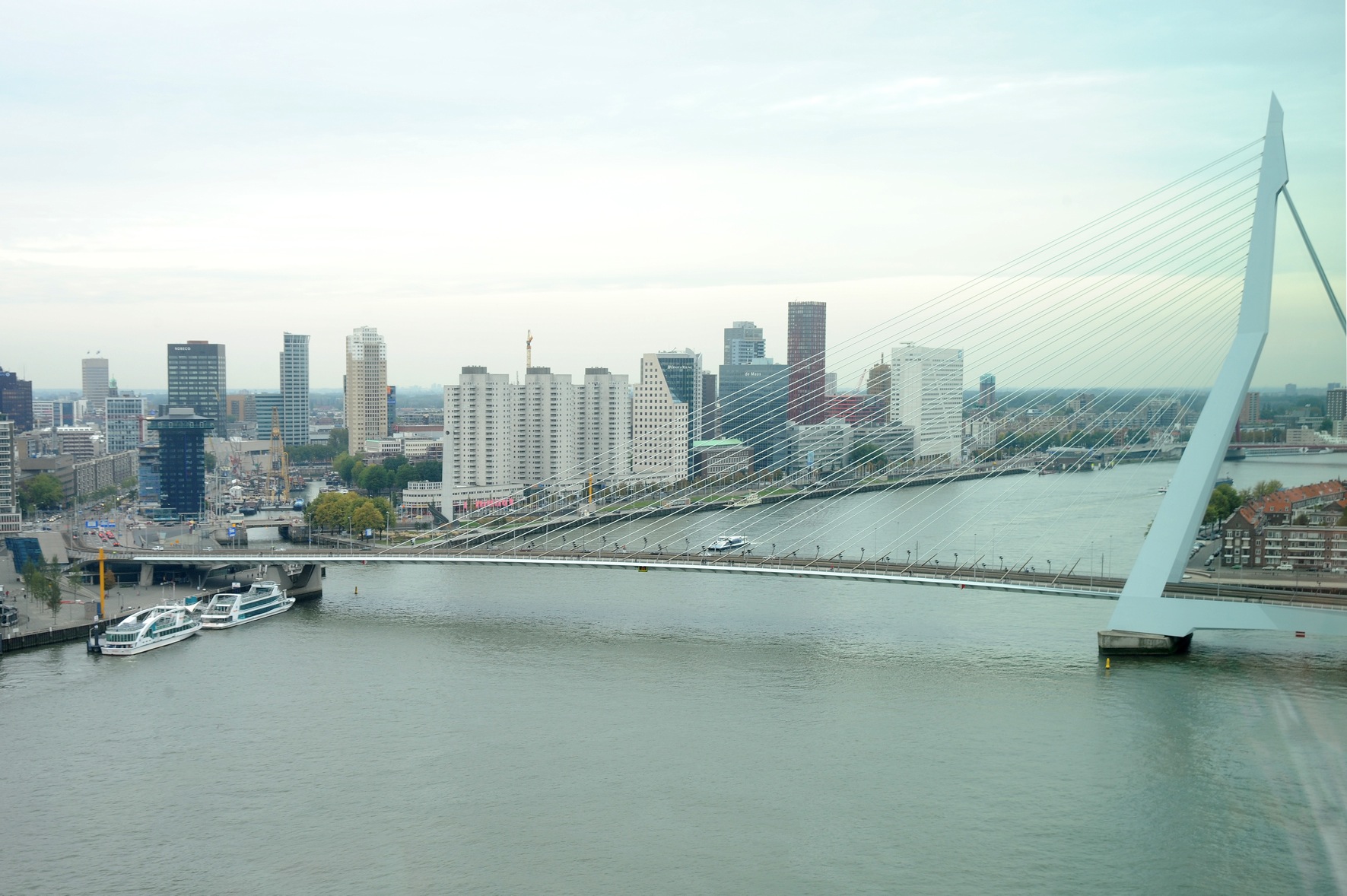 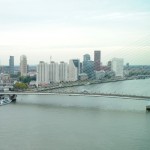 DISC – Dutch Initiative Sustainable Cities is organizing, in the period 7-10 October 2012, a mission of a Romanian delegation to the Netherlands with the objective to inform and inspire Romanian authorities on the possibilities of integrated urban development, to visit cities and urban sites in The Netherlands and to exchange knowledge on best practices.

In the Romanian delegation will take part representatives of Ministry of Regional Development and Tourism, the Mayors of Cluj-Napoca and Timisoara, Vice Mayors of Bucharest, Constanta and Timisoara, Chief Architects of Bucharest and Cluj-Napoca. During a three-day programme the participants will meet with Dutch counterparts from the Ministry and the cities of Rotterdam, Eindhoven and Utrecht. The delegation will be taken on several tours at interesting urban development areas. Central questions during the mission will be: Which urban policies are in place and how are they put in practice? What practical measures can local politicians and policy makers take to improve their city?  How to develop partnerships and implement projects? How to access and manage urban funds? What are the EU funding possibilities for urban development in the next EU programming period (2014-2020).

The programme is based on the urban themes that DISC has dealt with in the four cities in the past one and a half year: urban regeneration: policies and tools for deprived areas, science parks and university campuses, urban mobility, water as an urban quality, cultural programming, urban management, funding and partnerships.

Among the visited sites will be the old areas of the Port of Rotterdam. The port of Rotterdam is one of the main ports of Europe and a central point in the transportation of goods and persons. Due to its increasing size, the port moved more to the sea and left behind unused industrial areas. Two of these areas (Kop van Zuid and Katendrecht) are, today, characteristic examples of Rotterdam’s urban development and of integrating industrial areas into the city. These areas became modern entertainment districts now offering cafes, restaurants, hotels, theatre and also residential areas.

In the city of Utrecht, the delegation will be guided through the preparations that are being made for European Capital of Culture 2018. Also the Utrecht Centrum project will be shown as an example of integrated urban development of the central station quarter and where the water will return in the canal after 50 years. During a boat tour, the participants will have the opportunity to observe the navigable canals, the integration of the canals into the city which serves as a very good example of water as an urban quality.

Considering the upcoming programming period (2014 – 2020), the visit to the Netherlands can offer the participants, examples of best practice projects that can be transposed into Romanian context. The mission is an opportunity for both Romanian and Dutch partners to set the bases for knowledge and experience exchange and for possible future joint projects.