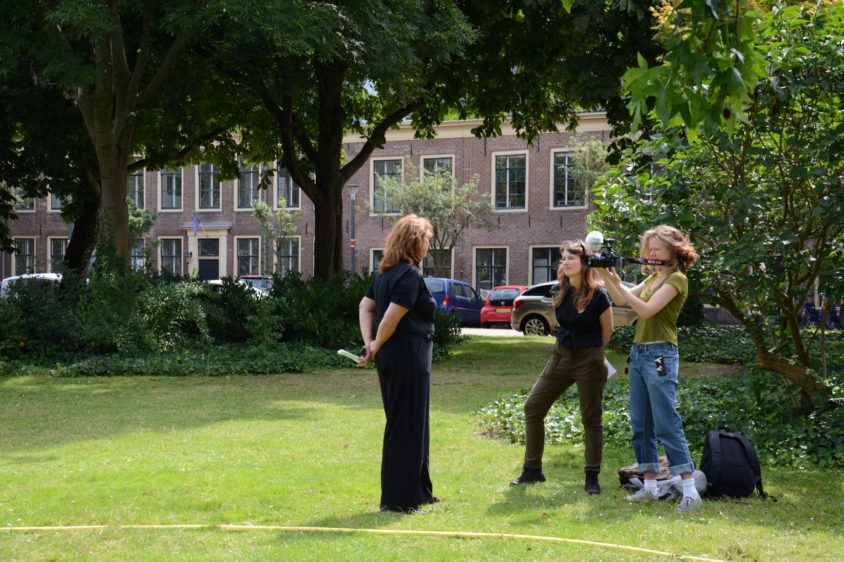 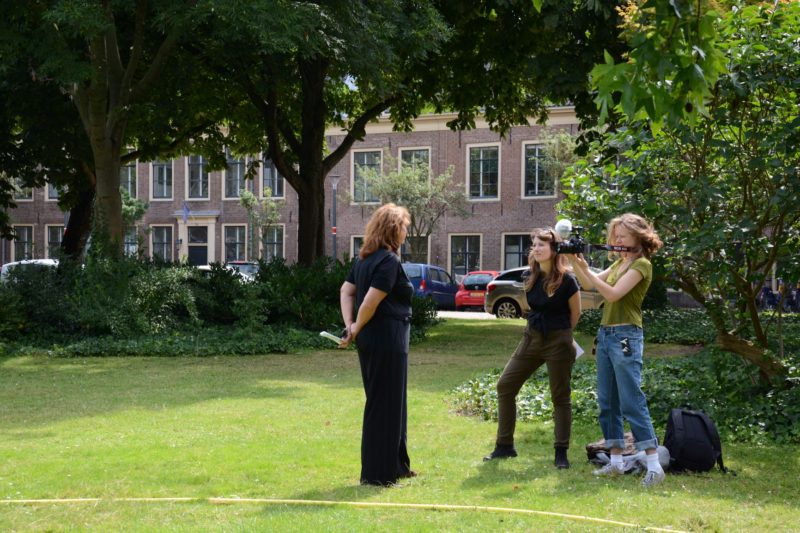 This July, EURODITE has been interviewing several stakeholders involved in the transformation of the Navy Yard in Amsterdam, one of the observatory cases in OpenHeritage, which is currently being developed into a new innovation district for Amsterdam.

Besides the interviews, short videos with the stakeholders were recorded in order to create an informative documentary about the Navy Yard Amsterdam (Marineterrein) and about what makes it so special – is it its history connected to the expansion of the Dutch empire, the hidden location in the heart of Amsterdam, or its current approach to innovation?

The second observatory case that EURODITE has been researching is Halele Carol, the adaptive reuse project in Bucharest that was activated through temporary functions and events in a relatively short time span, between 2013 and 2015.  The project was a collaboration between local and international experts. After a 2015 accident in another temporary use location in Bucharest, Colectiv,  that resulted in many casualties and social unrest, Halele Carol stopped. In 2016, a popular local club, Expirat, moved its activity here after investments in the safety and quality of the space, bringing people once again to the area. Other temporary functions are however still on hold.

“The idea was that we would have a step by step funding model. And that this would lead to value creation over the long run. But it proved to be that this is very difficult to explain that these kinds of processes take a long time and that the cost comes before the benefit. (…) It takes 10-15 years at least and then your return on investment can be quite big. You have to have this timeframe to invest your money and efforts. “ – Joep de Roo, Eurodite.

Keep an eye on the story on the social media platforms of OpenHeritage and Eurodite!

Read more about the interviews on the OpenHeritage website. 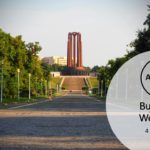 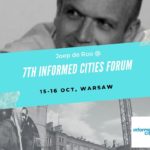 “We will encourage you to act before you think.” Joep de Roo at Informed Cities | 15-16 Oct, Warsaw