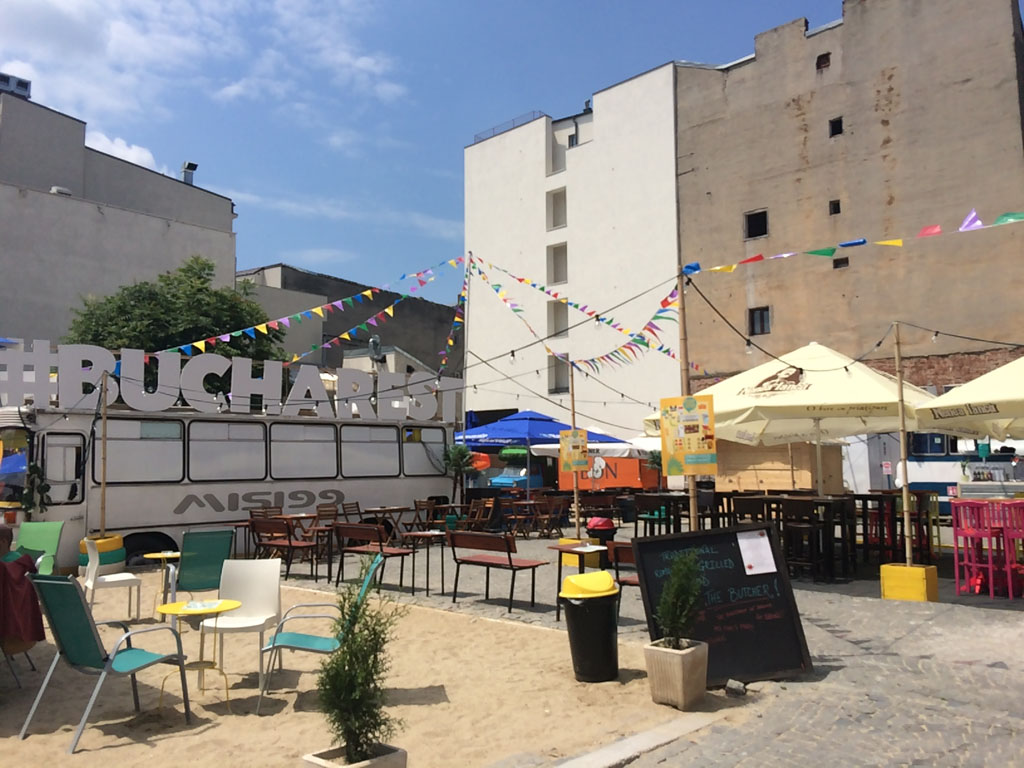 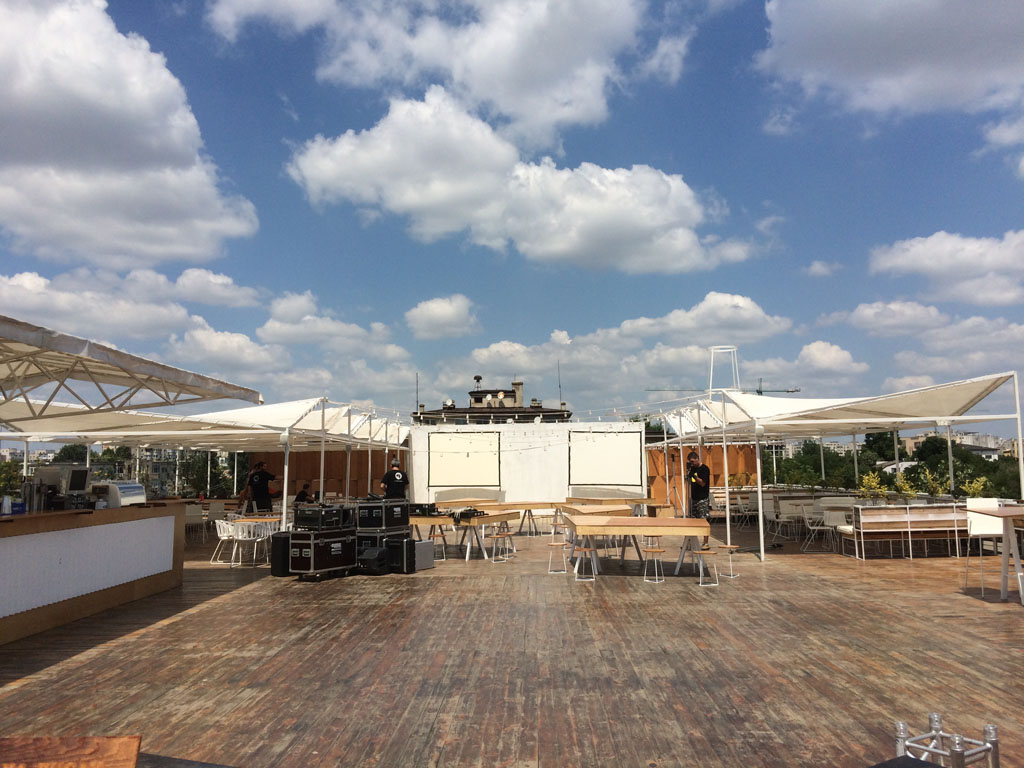 The Bucharest Metropolitan Field Trip 2.0 focused on the developments on the south side of the city. ‘Bucharest South’ traditionally has a more negative image than the prosperous and better developed northern part of the city. Since a few years now, the area is being discovered and explored by creative minds and young entrepreneurs. Rental prices are relatively low, connectivity is good and the city center can be reached in less than 10 minutes. The presence of the creative sector has become visible in the urban context. With the Bucharest Metropolitan Field Trip 2.0 we visited some of the recent initiatives and we met with the creators and initiators on the spot.

A cluster of creative industries can be found at the terrain of the former cotton factory: NOD Makerspace with workspaces for start-ups, a community center at La firul ierbii, and the rooftop bar Deschis Gastrobar. At the other side of the Dambovita river WASP is located, a center for dance and theatre that has been pioneering for some years already at the premises of a former shoe factory.

Vacaresti park is the green jewel of Bucharest south, yet to be discovered by the larger audience. It recently got the official status of national park which makes it possible for the organisation of Vacaresti Natural Park and their 4 initiators to proceed their great efforts. From the apartment on the 17th floor of the Asmita Gardens towers the view on the green oasis is tremendous. Even better is to go down the concrete slope and to experience this green delta in the middle of the city.

Just off the Vacaresti delta, on a densely built semi-industrial area, just where you do not expect, the Atelier Fara Frontiere is located. This social enterprise is a center for recycling, re-use, education and (re)integration in society. Not only products but also people get the chance to (re)start their lives. A beautiful initiative and dedicated people who are running the enterprise.

The area is changing. Slowly, but surely moving forward. The initiatives that we visited all contribute to a better environment and/or create value for the neighborhood. Most of them do it on their own, they struggle and they pioneer. But they are all part of the same area. It would be very interesting to see what will happen if all this energy would come together on a regular basis to exchange their experiences, to invite their neighbors and inhabitants and to share with more people what they are working on and which ideas they have for the future of the South Bucharest… and to connect Bucharest South…

Let’s have a Bucharest Metropolitan Field Trip 3.0 in a few years time!

The Bucharest Metropolitan Field Trip 2.0 took place from 9-12 June 2016 and was organised by Eurodite, Zeppelin and Pakhuis de Zwijger. Eurodite and Zeppelin Association together form the City Embassy Bucharest.

The Metropolitan Field Trips and the city embassies are part of New Europe – Cities in Transition, initiated by Pakhuis de Zwijger and co-funded by the Europe for Citizens Programme of the European Union.

Read here about the first edition of the fieldtrip. 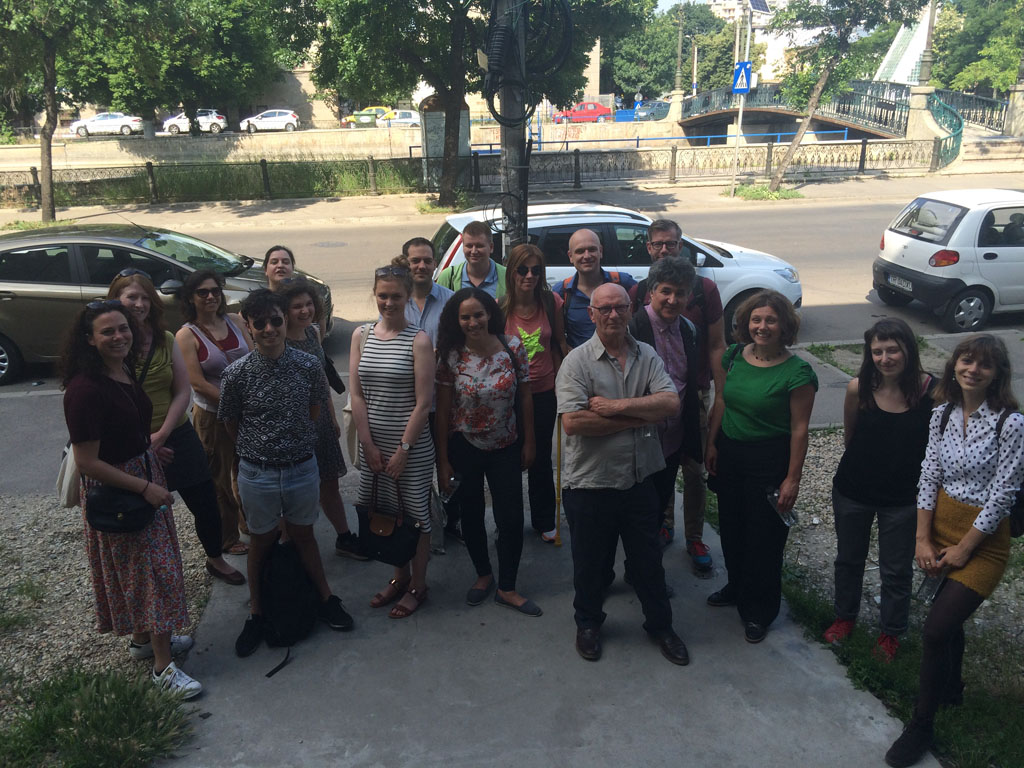 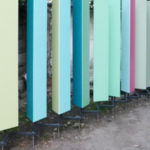 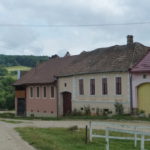