Eurodite took part in the DISC delegation that visited Cluj Napoca on 27th and 28th of May. The DISC delegation was composed of 6 companies (Bureau BUITEN, Euricur, Eurodite, Grontmij, IHS-Romania, Roeleveld-Sikkes Architects) and they were accompanied by representatives of The Embassy of the Kingdom of Netherlands as well as mr Doeke Faber – founder of the Green City concept. The purpose of the meeting was to discuss priorities of the Cluj-Napoca City Hall for the upcoming European programming period and to find ways by which DISC may assist the local authority in achieving his goals.

Short overview of the activities in Cluj-Napoca.
Up to now DISC has conducted several studies in the city, and developed proposals for follow up based on the Memorandum of Understanding signed:
– Wateratlas which will be developed further – Grontmij
– Branding and marketing proposal for the city – Bureau Buiten
– Event study – by Euricur
– Assisted the city in developing EU funding proposals – Eurodite

During the roundtable mayor Emil Boc expressed his intention to carry on the collaboration with DISC by concrete projects. 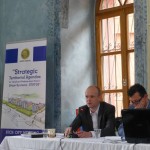 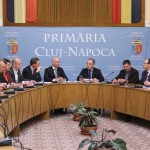 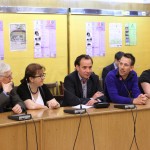 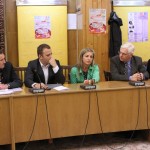 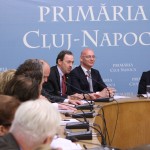 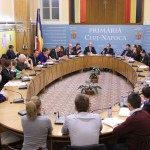 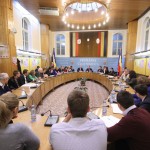